The Palestinians were in Israel first, then it was flooded with European Jews from the Holocaust.  I have sympathy for someone fleeing the Holocaust, but they shouldn’t be able to just take over someone else’s land, should they?

The statement and question posed above may be something you hear from those who believe the Jews creation of the State of Israel constituted an act of colonialism – an act of taking political control over another country, occupying it with settlers, displacing its indigenous people, and exploiting it economically.

Consider the historic inaccuracies in the statement and question above: 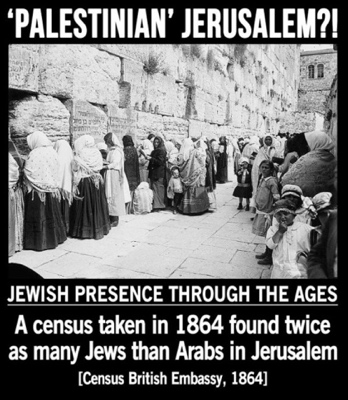 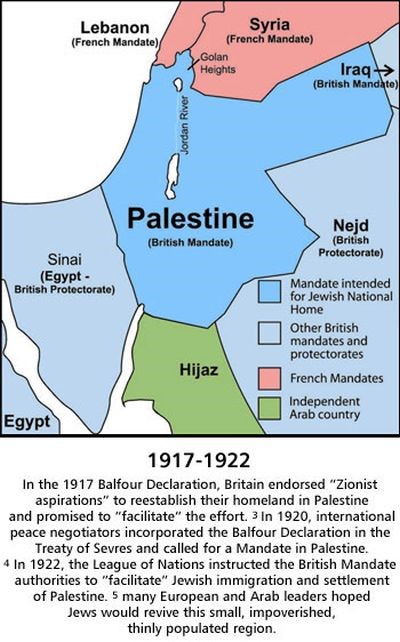 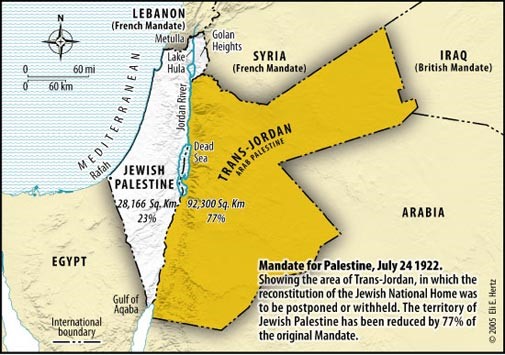 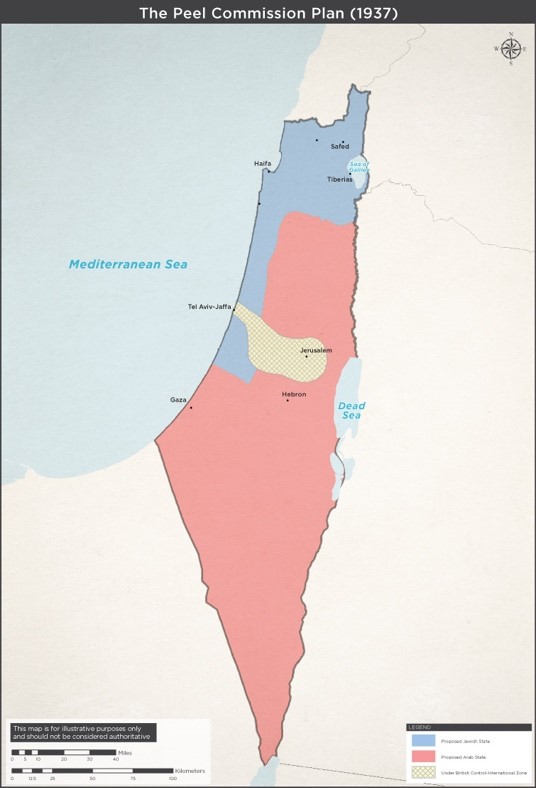 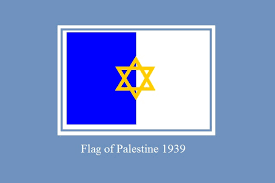 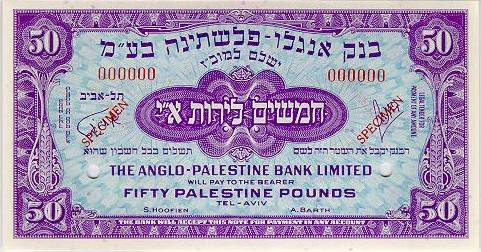 “Products of Palestinian Jews are to be considered undesirable in Arab countries. They should be prohibited and refused as long as their production in Palestine might lead to the realization of Zionist political aims.”

Kuwati Writer Asserts Israel Is a Legitimate State, not an occupier and that there is no Palestine 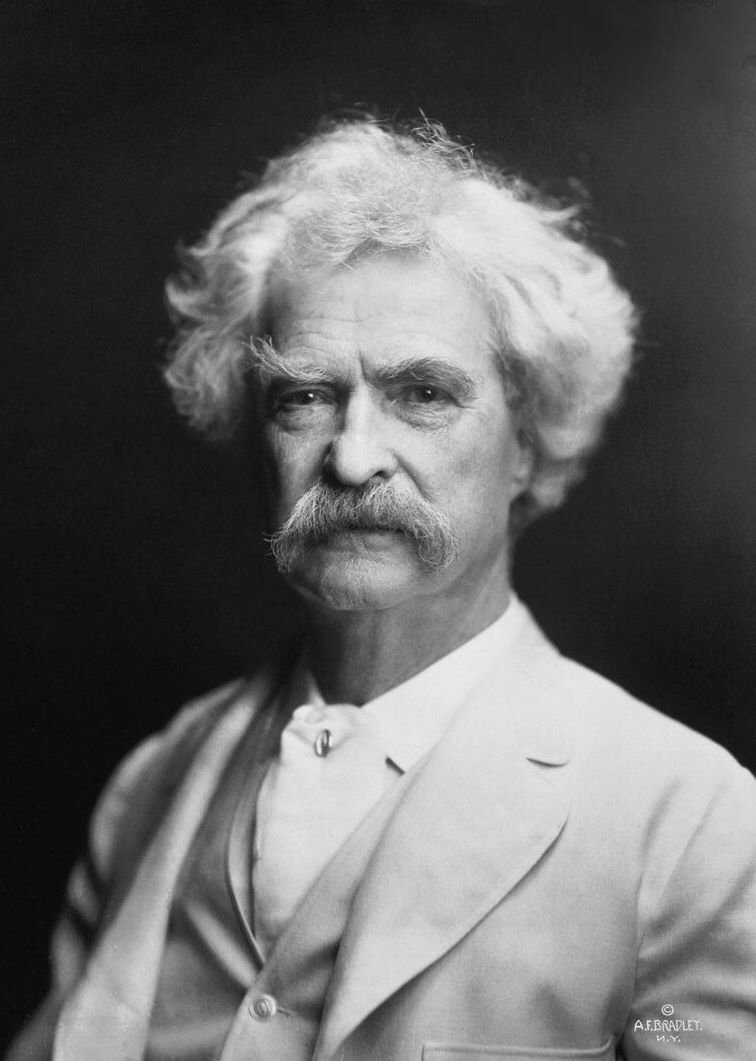 Mark Twain famously noted
“The Egyptians, the Babylonians and the Persians rose, filled the planet with sound and splendor, then faded to dream-stuff and faded away; the Greeks and Romans followed and made a vast noise, and they were gone; other people have sprung up and held their torch high for a time but it burned out . . .  . The Jew saw them all, survived them all. . . .” September 1897 (Quoted in The National Jewish Post & Observer, June 6, 1984)

[1] A dunam is equal to slightly more than 4 acres.