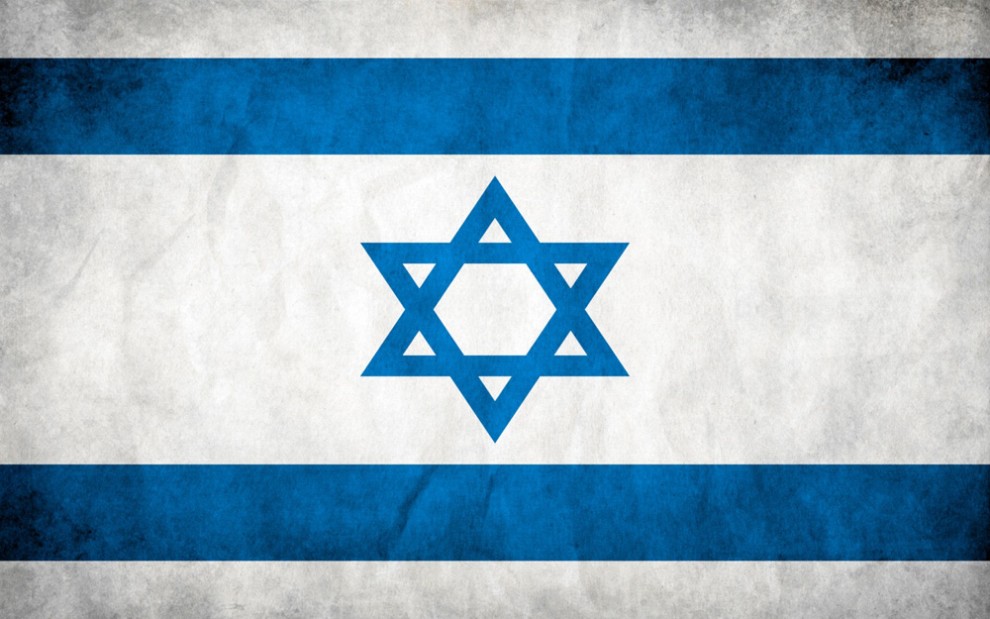 Learn the basic demographics about the State of Israel, from geography to government branches to religious life. 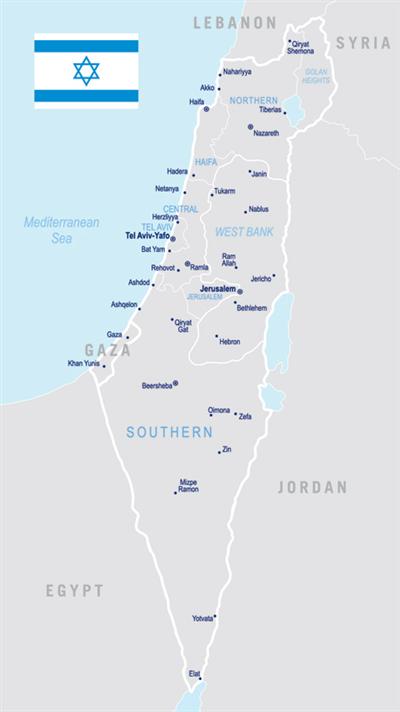 Population Figures: In May 2008, Israel’s 60th Anniversary, according to the Central Bureau of Statistics, the population of Israel numbered about 7.4 million inhabitants.

Capital: Jerusalem.  Israel proclaimed Jerusalem as its capital in 1950. The United States, like nearly all other countries, maintains its embassy in Tel Aviv.

Constitution: None; however, the Declaration of Establishment (1948), the Basic Laws of the parliament (the Knesset), and the Israeli citizenship law fill many of the functions of a constitution.

President: The first President, Dr. Chaim Weizmann, was sworn into office on February 16, 1949.

Current President: Shimon Peres; assumed office July 15th, 2007. The President is the titular head of state and is elected by the Knesset every seven years, and his main duties are largely symbolic.

Legislative branch is the Knesset. The Knesset is the parliament of the State of Israel. It is located in Jerusalem, and has 120 members. The present Knesset is the 18th, and the elections for this Knesset were held on February 10, 2009.  The Knesset has parliamentary sovereignty, and enacts legislation on every issue.

Local authorities: Municipalities, local councils, and regional councils. These authorities have governmental and administrative powers in their areas of jurisdiction, and are responsible for provision of services to their constituencies.

The Israel Defense Forces (IDF):  The Israeli army is comprised of conscription, reserve and career service. All eligible men and women are drafted at age 18, three years for men and two years for women.  Men are liable for reserve duty until age 51 and women until age 24. Individuals accepted at institutions of higher education in disciplines needed by the IDF (medicine, nursing, teaching, engineering, etc.) may defer induction and serve in the IDF in their profession for 3-5 years after graduation.  With a small standing army, the IDF is built principally on its reserves, which are regularly called up for training and service.

Religious Life: The three most practiced faiths in Israel are Judaism, Islam and Christianity. Israel contains holy sites to practitioners of each of these religions, such as the River Jordan and the City of Nazareth which are holy to Christians, while Jews and Muslims share a reverence for the Cave of the Patriarchs in Hebron.

The City of Jerusalem, houses holy sites for each of these religions: the Dome of the Rock and Al-Aqsa Mosque for Muslims, the Western Wall (the remnant of the Second Temple) for Jews and, for Christians ,the Church of the Holy Sepulcher.

After a year of research and preparation, the giant screen film JERUSALEM advanced into production with an unprecedented aerial shoot throughout Israel and the West Bank. Scheduled for worldwide release in 2013, the film will take audiences on a spectacular tour of the Holy Land and the city once believed to lie at the center of the world. 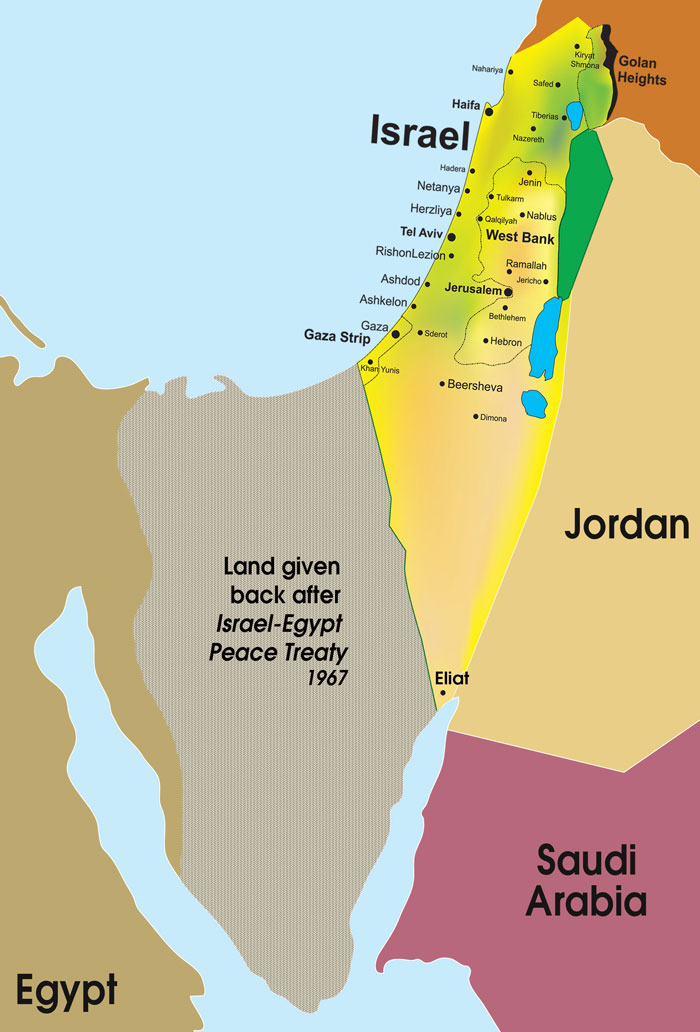 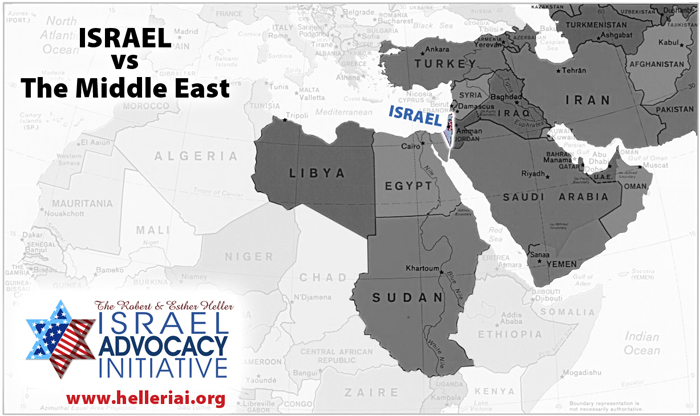