Women's Philanthropy at the Federation engages Jewish women in the fulfilling work of making the world a better place. By becoming a Lion of Judah or Pomegranate, you are joining a long line of women who have carried on the fundamental Jewish tradition of tzedakah.

The Lion of Judah recognizes women who make an annual gift of $5,000 or more to The Jewish Federation of Sarasota-Manatee. Lions are passionate about helping others and wish to be part of something impactful and extraordinary.

Once a Lion of Judah, you may wear the internationally recognized Lion of Judah pin, which represents sisterhood, connectedness, philanthropy, Jewish values and social action. Each year that a woman sustains her gift of $5,000 or more to The Jewish Federation of Sarasota-Manatee, she is eligible to have an additional diamond set into her pin.

As a Lion, you have a unique opportunity to become intimately involved with your philanthropy, helping to influence the global agenda through a myriad of programs, events and gatherings, including the International Lion of Judah Conference held every other year. You will also be invited to attend our annual Lion of Judah and Pomegranate Luncheon, which features an inspirational speaker.

The Pomegranate recognizes women who generously contribute between $1,800 and $4,999 annually to Federation’s development efforts. The Pomegranate pin is worn proudly as a symbol of a woman’s commitment to honoring the mitzvot of tzedakah and gemilut chassadim (acts of righteousness and loving kindness).  The pomegranate is one of the oldest symbols found in Judaism; it is said that each pomegranate contains 613 seeds, equal to the number of mitzvot or commandments in the Torah. Pomegranates are invited to attend the annual Lion of Judah and Pomegranate luncheon which includes an empowering speaker. 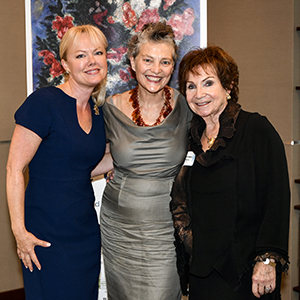 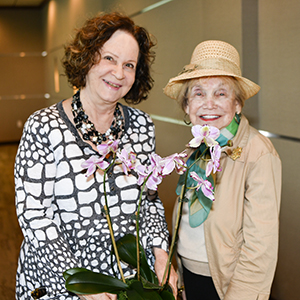 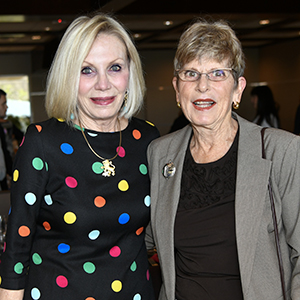 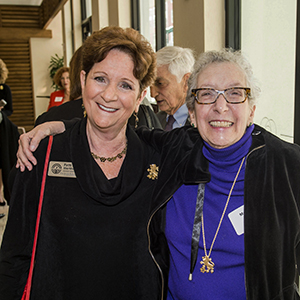 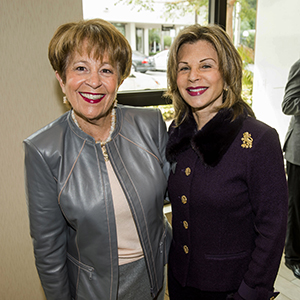 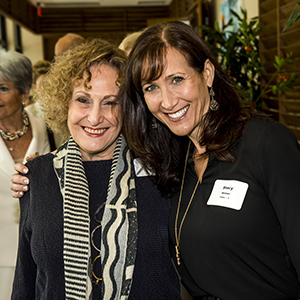 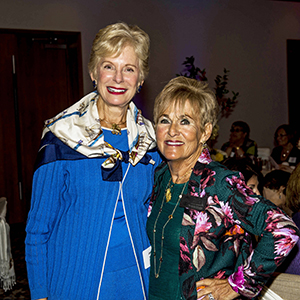 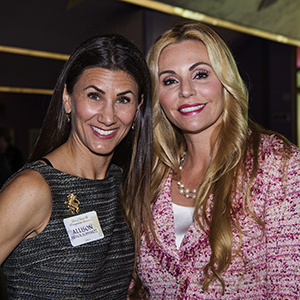 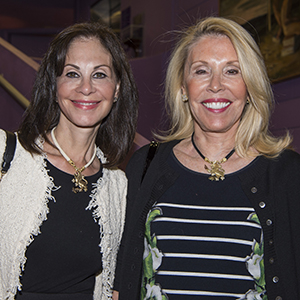 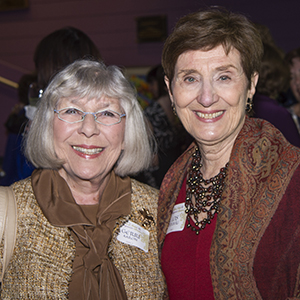 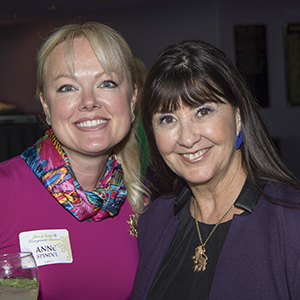 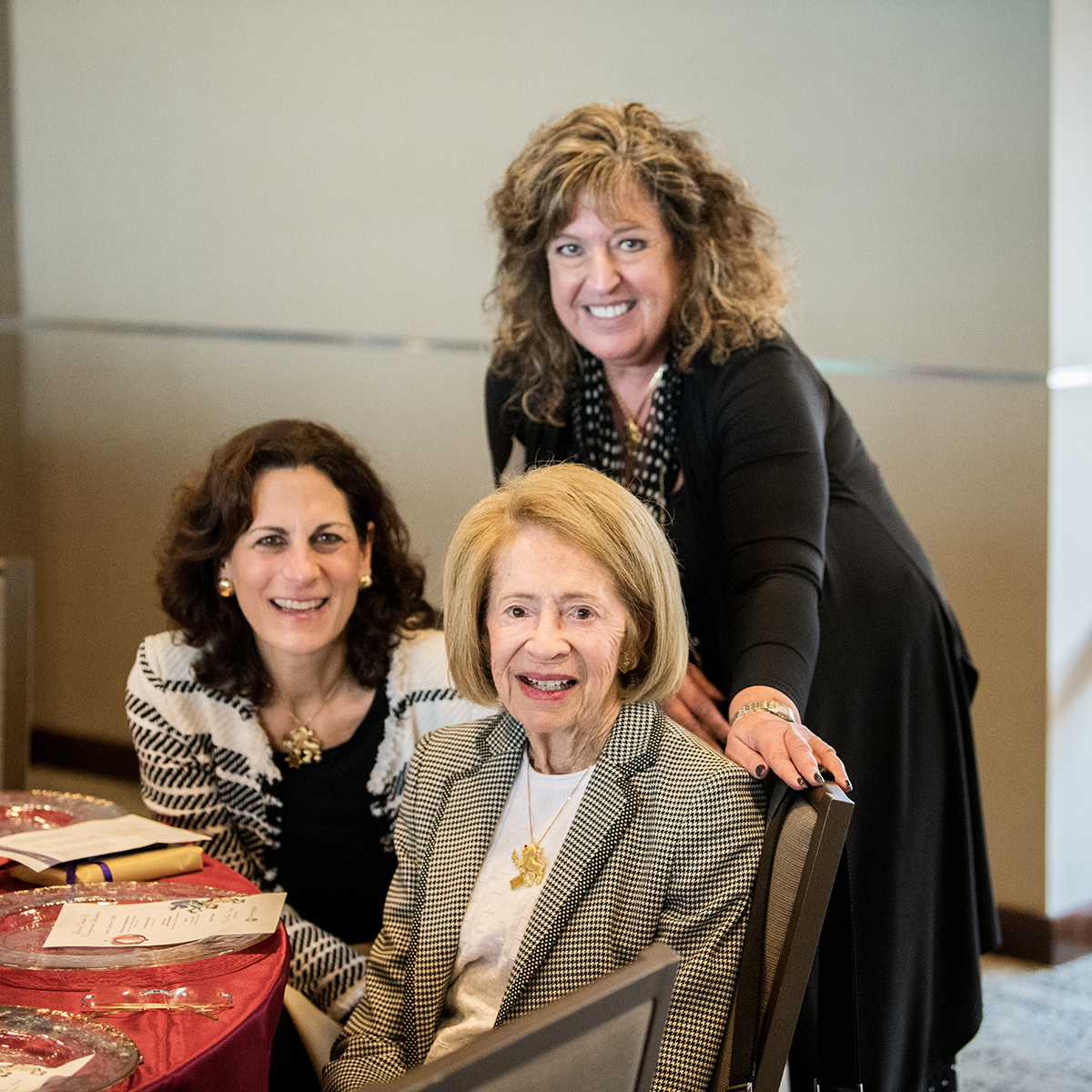